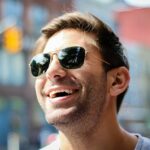 By: Michael Restiano
Updated On: March 6, 2022
Saltmoney.org is reader-supported. When you buy via links on our site, we may earn an affiliate commission at no cost to you.

This is a complete guide on the mercury credit card review 2022, where we have explored a lot about this credit card.

The Mercury Credit card, also known as the Mercury MasterCard, is a no annual fee, the unsecured credit card specially made for people who have had credit issues in the past but plan to pay their balance at the full end every month.

The card has high-interest rates, but if the cardholder pays the entire balance in full, he/she is free from the worry of the high interest rates and on the path of credit-building success for themselves.

Cardholders can also access the Mercury mobile application for a better experience. The Mercury Credit Card was launched in the year 2018, which makes a relatively new entry in the card market.

The Mercury Credit Card is targeted towards the people who have a credit score which is between 550- 650, and it is also a mid-tier card. However, the Mercury Credit Card is an invite-only credit card. Therefore, only the people who have received an invitation email can apply for the credit card, which makes it difficult for many outsiders to get in.

Some of the key aspects of the Mercury Credit Card are as follows, and it is important to know them before proceeding with the application for the card.

Some of the benefits of applying and getting yourself a Mercury Credit Card are as follows; it uses a mobile application, available for android as well as IOS, which is known to be technically sound and has an extremely user-friendly interface.

Cardholders can now easily manage their finances, view their credit score and rewards, FICO score, and pay their bills before the deadline, everything with just a few clicks.

It must be noted that applicants are usually invited to apply for the Mercury Credit Card. However, there are no known sign-up bonuses, rewards, or additional benefits provided to the cardholders.

In addition to the mobile application, if the cardholders have any issues with the credit card or the company, they can get in touch with the customer service through their official website or the contact info provided on the website.

Though it was mentioned earlier in the article that the Mercury Credit Card is meant for people who have had credit issues in the past, but it must not be implied that the bank will let people who a poor or bad credit scores proceed with the application for the credit card.

The card is targeted towards people who have a fair credit score, and it has been observed that people with a fair credit score are the ones who are getting the invitation email which has a sign-up code that enables the user to proceed with the application.

Another important thing is that as the Mercury Credit Card does not have an annual fee, the cardholders do not have to worry about canceling the card, which is important if you want to build a good credit history. Finally, in order to lower your credit card utilization, you get an additional credit card limit which is helpful.

Now that we have already discussed the various details regarding the Mercury Credit Card let us proceed with the pros and cons of the Mercury Credit. Once we are done listing them, we can decide whether or not the card is meant for you.

Here we will look into pros and cons of Mercury Card.

Honestly, there is not much to say about the Mercury Credit Card as the company functions in a semi-secretive way, and considering the invite-only feature is not open to all. So this completes the mercury credit card review.

Mercury Credit Card has kept a significant amount of information to itself, which does not make a lot many people happy or even attracted to their offerings.

The card is meant for people who have had a rocky history with their credit but are looking forward to improving anyway and having a fair credit score in addition to everything else.

As mentioned earlier in the article, a pre-approval is important when it comes to Mercury Credit Card. Still, to our surprise, many people have complained about being denied the Mercury Credit Card even after being pre-approved, which is a great disservice to the customers.

As the claims made by the Mercury Credit Card as ambiguous and cannot be confirmed for their authenticity, it is highly advisable that applicants apply for the credit card at their own risk if they do or instead goes for a better, safe and trustworthy option as there are many available in the market.

We hope that we have been able to address and clear all your doubts and queries regarding the Mercury Credit Card and the services and benefits offered by it.

It is a great option for people who have had problems with their credit history and do not want to be bothered about paying an annual fee for the services offered.

As mentioned earlier, there are not many reliable sources that can confirm the claims and offers made by Mercury Credit Card; one should proceed forward with the application at their own risk. 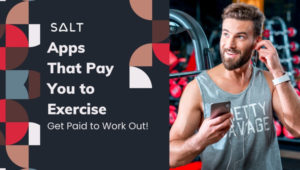 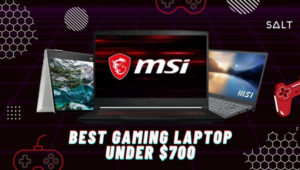 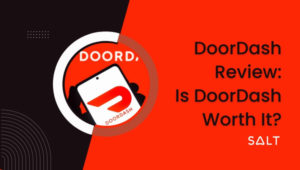 Is DoorDash Worth It in October 2022? Pay Per Hour/Month 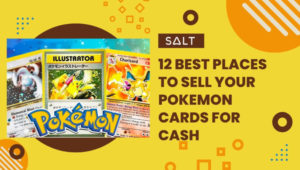 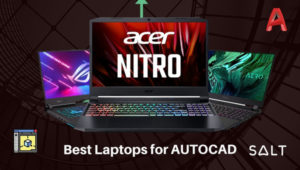